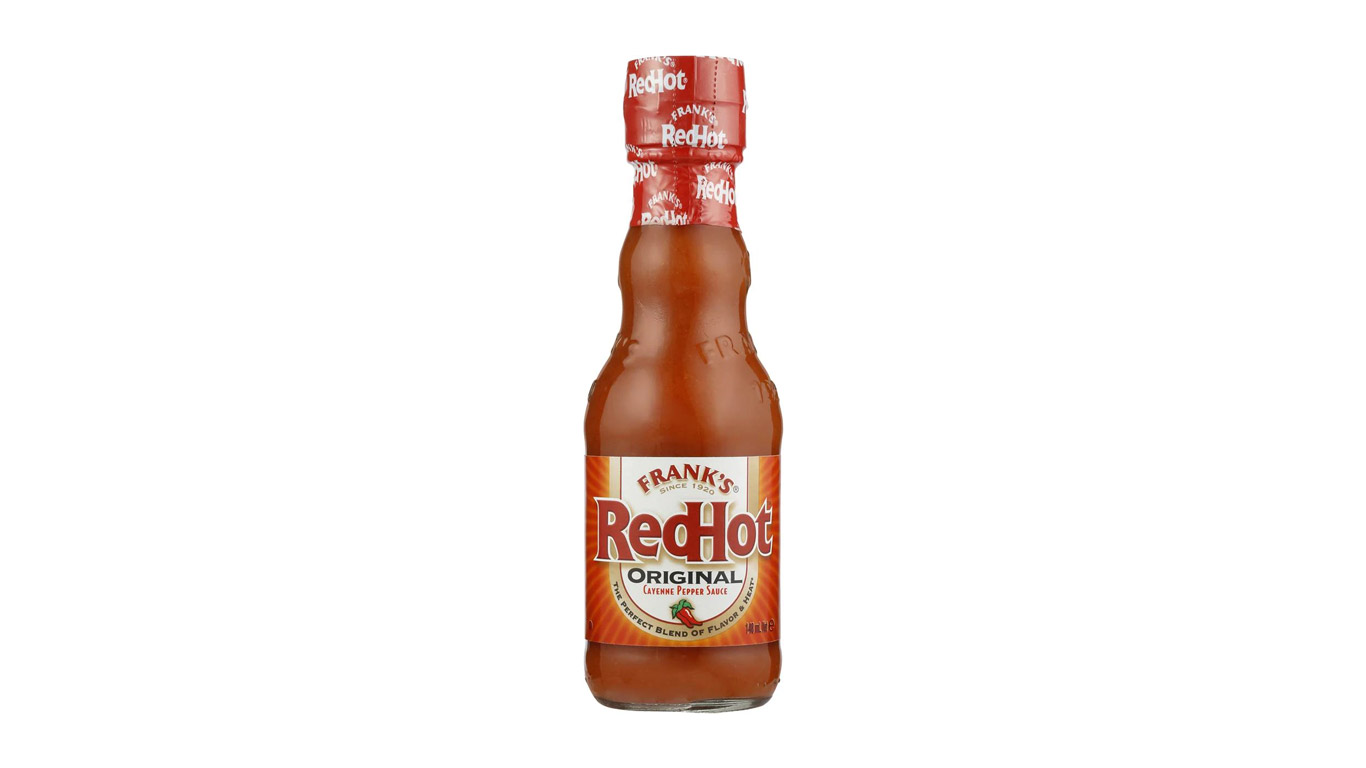 Everyone knows the famous orange/red bottle, and might just be familiar with the taste of Frank’s Hot Sauce as well. It is approved on the PS1000 plan during phase 1, but some people might question why. It has a blend of approved ingredients that make your meals a little more flavorful. The hot sauce was first used on the original buffalo wings back in 1964. These wings came from Buffalo, NY and the two have been a pair ever since. [1] There are a variety of PS1000 approved recipes you can use hot sauce with, whether it is our Buffalo Chicken Stuffed Peppers, Zesty and Filling Buffalo Chicken Chili, or even the Buffalo Shredded Chicken Wraps.

The History Of Frank’s Hot Sauce

Not many people truly know the history behind this unique yet famously popular hot sauce, so I thought it was a good time to get you up to speed! According to the official Frank’s Hot Sauce site, “The rich heritage of Frank’s RedHot dates back to 1918 when pepper farmer Adam Estilette partnered with Jacob Frank in New Iberia, Louisiana, to create a sauce perfectly spiced with the rich flavor of cayenne peppers. Two years later, in 1920, the first bottle of Frank’s Red Hot Sauce emerged from Estilette’s pickling plant.” [1]

In 1964 the secret ingredient used for the first ever buffalo wings in New York, was indeed Frank’s and it started an obsession nationwide. The company didn’t stop there, and they kept expanding and creating new products for the customers to enjoy but it would be years later. In 2003 the company introduced a Chili and Lime hot sauce with a more Latin zest to it, which was popular as well. From that time moving forward the company has launched into different hot sauce flavors, sauces, and they even redid their packaging in 2016 to squeeze bottles. From different BBQ sauce, to Sriracha this company has expanded and done very well throughout the years.

DO be mindful that not all of Frank’s products are approved on the PS1000 program. Stick to just the hot sauce to give your food an extra kick and you will be sticking within the program guidelines. As with anything, it is not good to overdo any food item so use sparingly!

Here are a few tips that will keep your food as tasty as ever, and some facts you might not have already known about Frank’s Hot Sauce. Did you know you are not supposed to refrigerate the hot sauce? Because it contains vinegar, it acts as a natural preservative and chilling the sauce might actually dull its flavor. [2] A fun health fact pertaining to the benefits of consuming hot sauce is the capsaicin found in peppers. This ingredient acts to fight inflammation in the body! The last fun tip is the fact that you can add this hot sauce to just about everything, and some people truly do that!