Evelina Lost 93 Pounds and Tells It All* 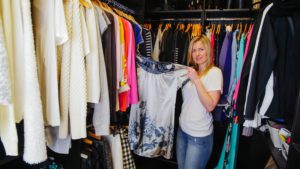 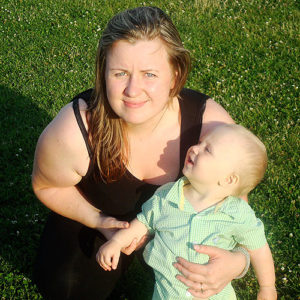 I was (still am to some degree) a food addict. I ate my feelings, my losses, even my happiness and got to the point where I could not see myself in the mirror. All I saw was a girl who did not look like me. She looked like she had no willpower and only had time to eat but not to take care of or love herself.

I have been overweight pretty much my whole life and became obese (BMI 37, 262 pounds) after I had my son (8 years ago). After I stopped breastfeeding (which did not help me lose weight but did the opposite, made me want to eat more, especially because I had no support from my husband and felt alone and helpless; eating feelings again…), believe me, I tried everything: weigh watchers, Atkins diet, South Beach diet, cabbage soup diet, buckwheat diet, plain rice diet, juicing, meal delivery (Freshology) and a few in between. I was successful with most of them BUT none of these diets taught me what to do next! I would gain the weight back within months. Why was I going back to my bad habits? At some point I gave up and pretty much decided that I would be like this my whole life. My lower back was hurting all the time, my knees hurt going up or down the stairs, I developed ulcers and seemed to be sick all the time.

It Started With A Tragedy

I was on vacation in Vegas with my mom when I have received a phone call that my father had been taken to a hospital in an ambulance. What???? How?? Yes, he did have some health issues: had trouble with breathing because of an accident years ago, or so we believed. My father’s girlfriend told me that I might not have much time. I got on the first airplane and flew home. I did get to see him in the hospital and hold his hand and tell him I loved him. He was in-tubated so he was not able to tell me he loved me back. He passed away 7 days later. It was the most heartbreaking experience of my life. I am still grieving over losing him, someone who loved me like no one else ever will. Everyday I still wake up and after I remember he is gone I want to curl up, cry and never get out the bed.

After a few months I decided that life is too precious to waste. My dad was not the healthiest person. He liked to drink, smoked and did not eat well at all. I thought about my kids and what it would be like to lose me at an early age. I decided to find a diet and a new lifestyle that would work long term, something that would help me lose weight fast but also would teach me how to live healthy and happy for the rest of my life.

While browsing I came across best-rated diets and, after doing some research and reading customer reviews, I chose to try the diet that was rated number 1, although I had never heard of it before.

So, in January of 2013, I started my journey. My goal had always been 175, which would put me at a healthy weight range for my height.

I lost 6 pounds the first week. I could not believe my eyes (especially because it was not hard) but I also knew that it might just be water weight and the shock of not having the foods that I had been used to before. 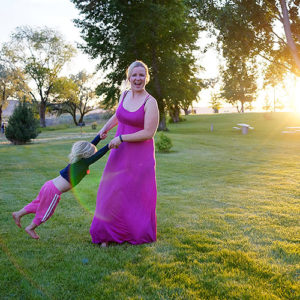 I did 45 days (had a few slip ups) and lost 25 pounds, so I was down to 237 pounds. That was how much I weighed when I was 9 months pregnant! Was it easy? Not all the time. There was days when all I thought about was food that I was not allowed to eat. Was I hungry? No! Not even for one day. Was I emotionally hungry? Yes! The first few days were the hardest. In the past I would go to watch TV and would first stop by the fridge to get something yummy to occupy me while watching TV; I had to change that and decided to go for walks instead of watching TV.

After I completed Phase 2 I felt great and decided to take a few months off from the diet and simply maintain. Every time I saw 2-3 pounds on the scale I did just what the books said—went on a few days of lower calories and watched my food closely so that I would go down to my lowest weight.

By the time I decided to go back into Phase 1 again it was springtime, summer was just around the corner and I wanted to look good in a swimsuit (did not dream about bikini yet :).

I did 2 months of Phase 1, followed by 3 weeks of Phase 2, and lost another 39 pounds and I finally reached 199—first time in forever under 199. I wanted to cry, scream, and shout and do the dance (I actually did all 4). I felt great! My friends were impressed. Constantly receiving compliments helped to keep me focused, although sometimes it took me off my track because I would think to myself, Hey, I am doing so well, maybe I can have this extra piece of cheesecake. 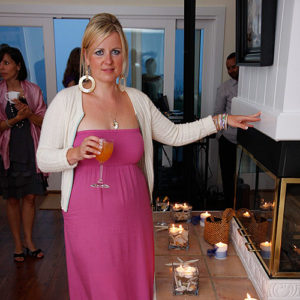 By the time summer came I decided to hire a trainer and started playing tennis. After 1 hour of training I would be soaked in sweat and think, I am never doing this again. But I did. I have been going twice a week ever since. Playing tennis was difficult, my feet hurt, my knees hurt, and my lower back hurt. All because I was never athletic, never thought I could or would be.

All summer I focused on eating right, exercising and just having fun with my new found confidence. I also started taking advantage of outdoors and did some amazing hikes. My mother was visiting and did 3 weeks of Phase 1 (lost 10 pounds). After the weight loss she did a 2 mile hike up the mountain at the age of 67! She told me she has never hiked so far before. She was proud of herself and I was proud of her too!

All of my family members started being more active, we all ate clean (for the most part, with occasional treats ☺). For things like not flushing the toilet or talking back my son did planks or push ups; he actually enjoyed it! (Still does and says he is building a six-pack ☺).

Back in the fall I did 3 weeks of Phase 1. I was not as successful or dedicated and only lost 7 pounds but people were saying that I looked like I lost 20 just because my body started to gain shape from exercising and some of the loose skin also started shrinking and giving me a better body shape.

On my 30th Birthday I woke up (192 pounds) and had 1 fried egg and a cup of tea. First time in my life I did not feel like I should ‘reward’ myself with sugar, carbs or any other junk I was addicted to and enjoyed so much. I was proud of myself and felt like, “I CAN do it! I can reach my all time dream weight of 175 pounds.” I was very close but also far.

Failure Is An Option…

And then the Holidays came, some relationship problems with my husband, and I gained some pounds back.

In January I started the closed support group for other people like me who needed extra support and encouragement from someone who has been going through the same thing. Only people who have walked in the same shoes can understand how going by an aisle of cookies or ice cream (while on a diet) can make you go mad!

With the support and excitement of having other people like me actually look up to me and use my advice and suggestions, I managed to get rid of another 10 pounds and was finally at 182 (so, so close!). 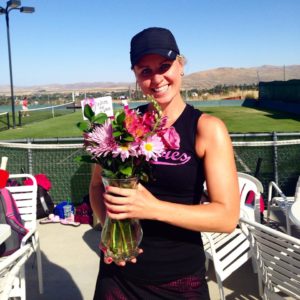 In the spring of 2014 I won my first singles tennis tournament. Yes, me, the girl who could barely run a few feet without stopping for air. After the first one I won 3 more singles tournaments and 3 doubles. There was a day when I played 7 hours back to back (3 events) and guess what… At the end of the day I was tired but nothing hurt!

August 2014 I went into Phase again AND reached 169! Yes, not only have I achieved my dream weight, I have gone beyond.

I step on the scale and have to step on it again to make sure it is not wrong. I do still see myself as heavier than I am and I think it will take time for my brain to catch up with my body. I am OK with that.

Did I Even Know I Was Attractive?

I started getting more attention from men and it feels so good to know other men find me attractive. The other day this cute young guy (probably 25) ran up to me and handed me a piece of paper saying, ‘I think you dropped this!’ I looked and there it was—his name and number. Totally made my day!

First thing that came to my mind when I saw myself in pictures at 169: “I wish my dad could see me right now, he loved me the way I was but I would have loved for him to see me now and see a smile on his face…”. Every day I remember him and think how much life would be better if he was still around. I wish I could say losing someone with time becomes OK but it doesn’t. I am proud that I did not sink low or allow myself to go into a depression (been there before). I chose to take something really really bad and make something good out of it. I know my Dad is smiling down on me from wherever he is.” 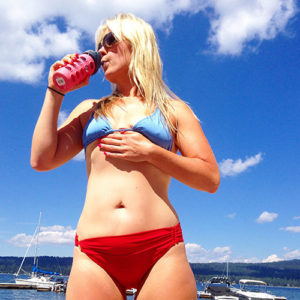 I cannot thank PS1000 program enough. It changed my life; it made me a better person; it taught me how to be a better mother and wife. I truly love my life and the only thing I am sad about is that I didn’t do it sooner. 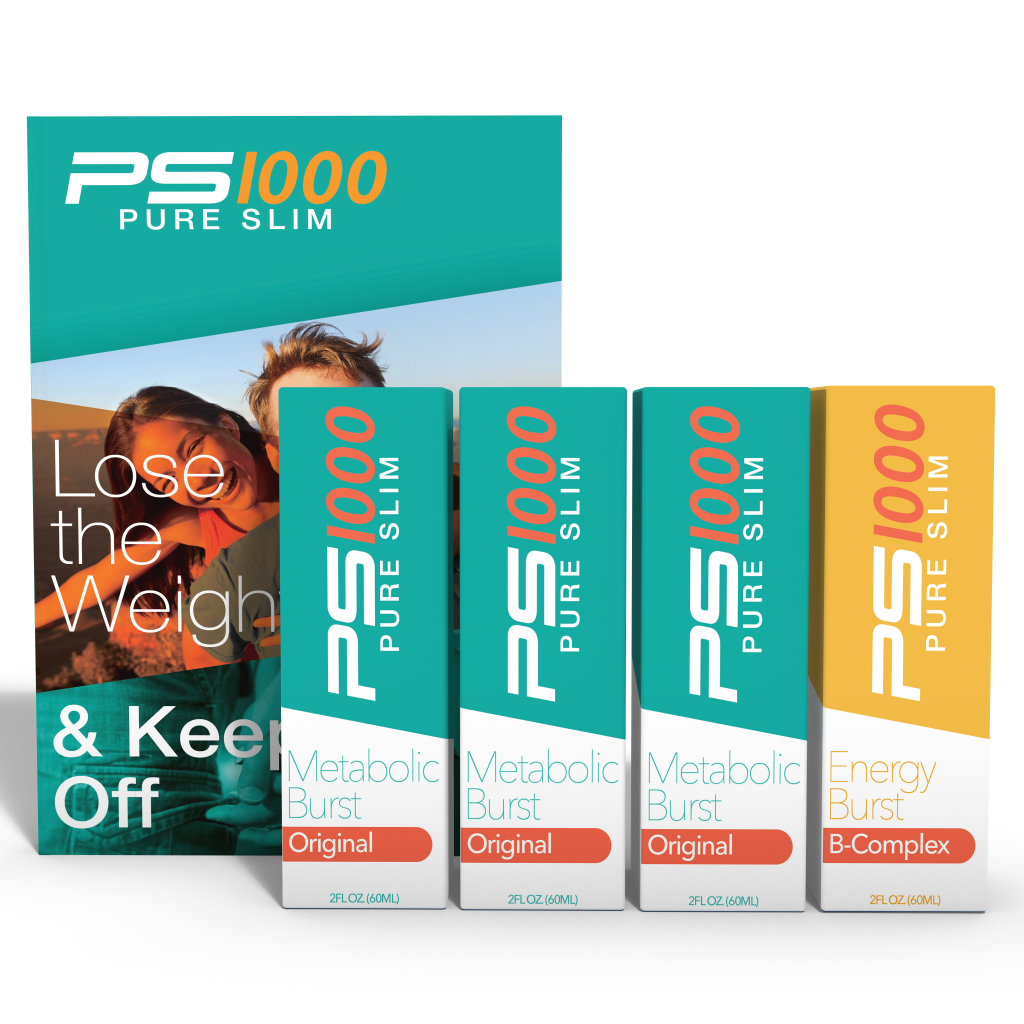 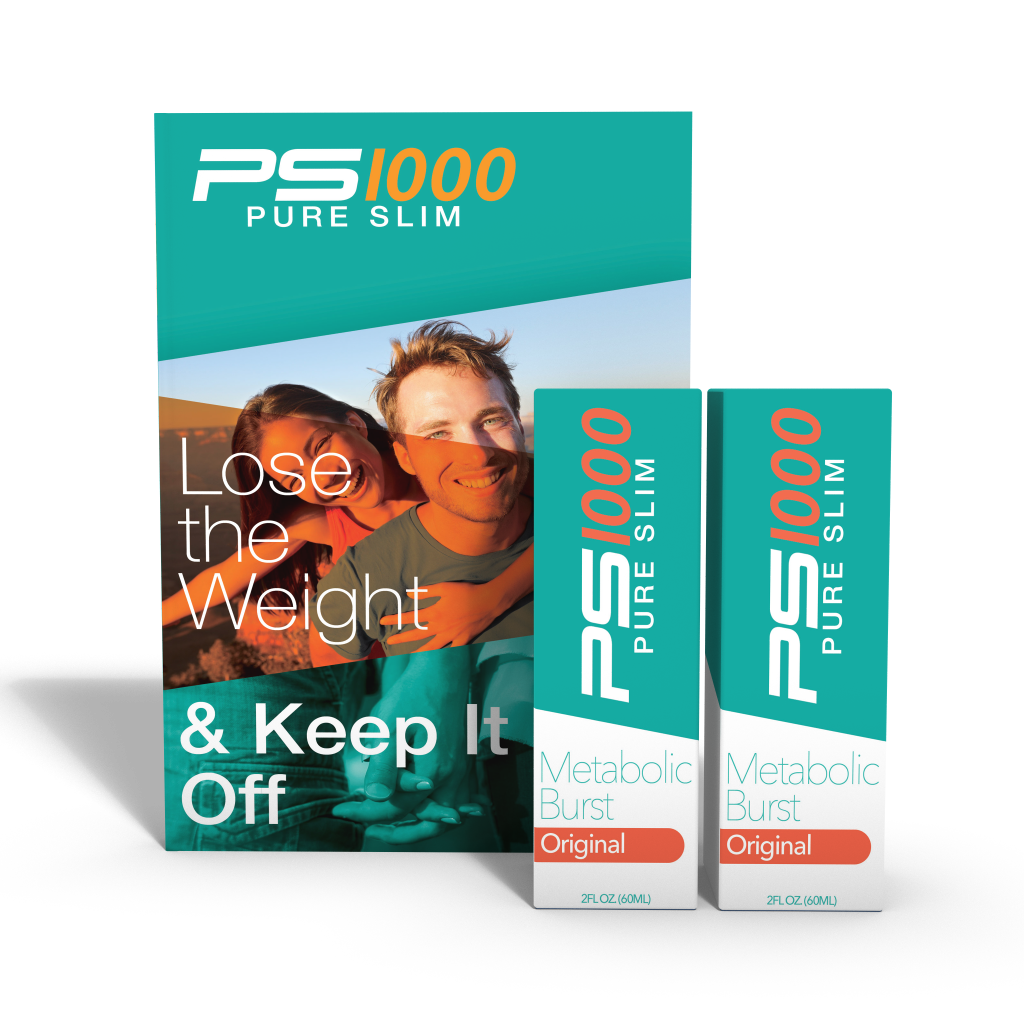 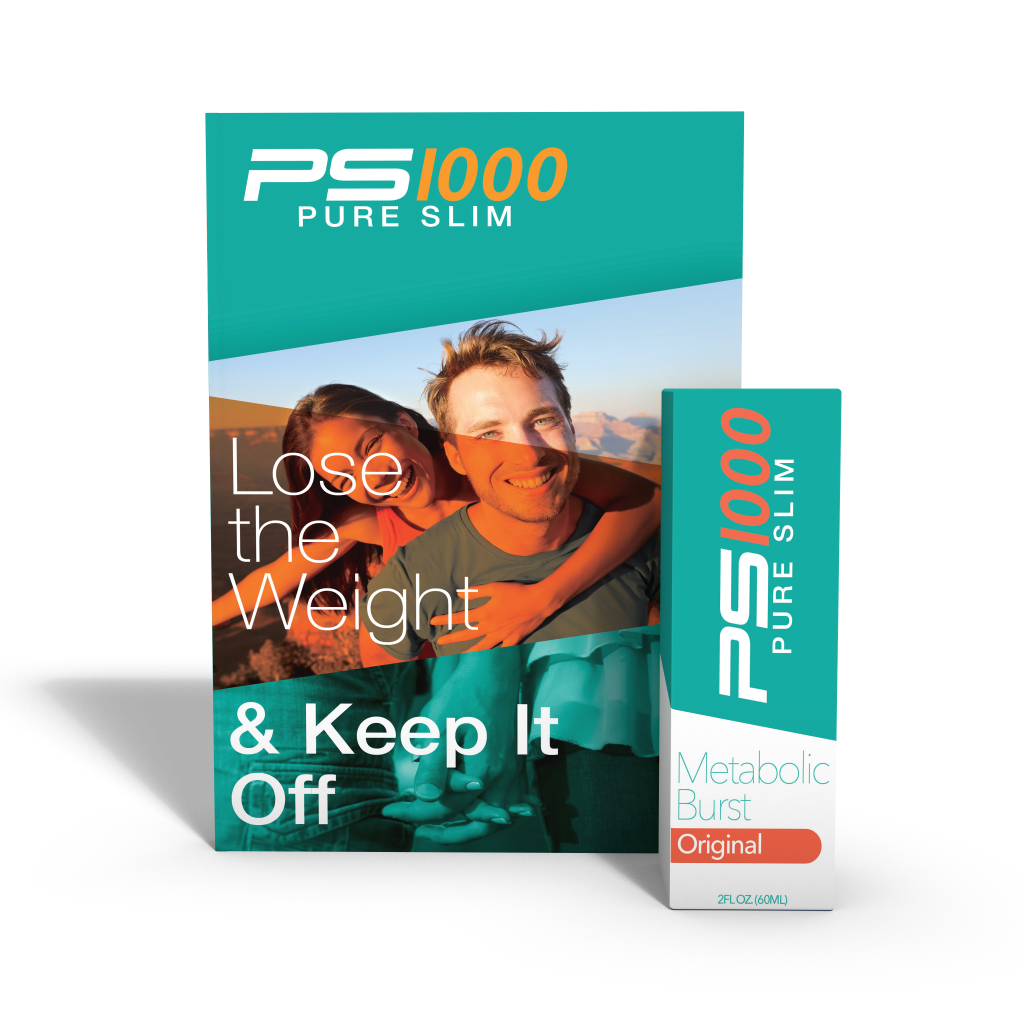