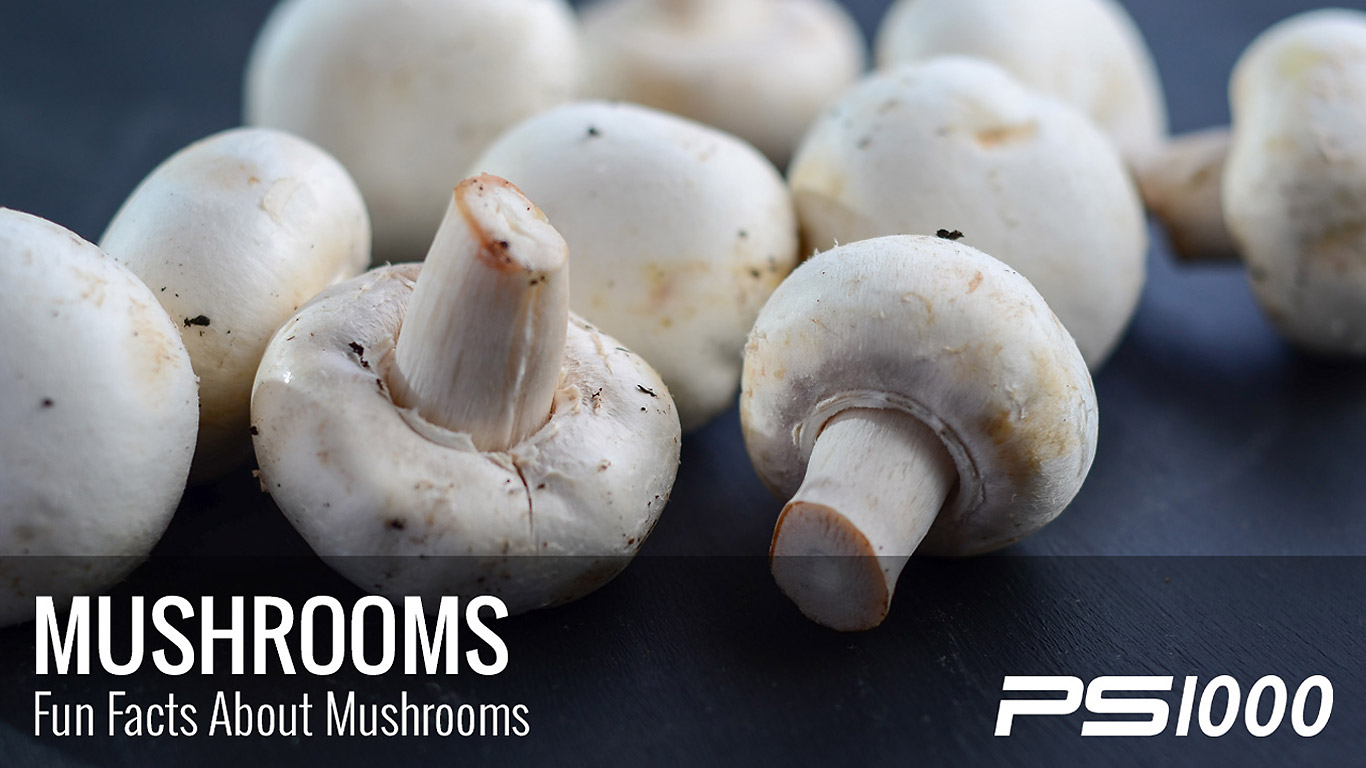 If you were not already aware, Mushrooms are fungi. Now that it’s stated, we can move on from this little fact. These fungi’s are powerful foods with many health benefits that most people are not aware of. When you think fungi, you automatically think it is bad tasting, but this is not the case with many types of mushrooms! Small, tall, short, and fat they come with a variety of flavors and benefits. Be careful though, as some mushrooms are extremely deadly! Never go mushroom picking without a professional, or the results could be fatal!

Many people like to associate mushrooms with plants and animals, but they actually fall into a category all of their own. They contain no chlorophyll, and they are considered saprophytes, which is a way of saying they live off of dead plant matter. They do not need living organisms to function (1). They are full of potassium, niacin, vitamin C, Vitamin B, protein, and iron. They can even give someone relief from high cholesterol levels, which goes to show these small but mighty fungi can really pack a punch in the nutritional department!

Some Fun Facts About Mushrooms

The Shiitake Mushroom originated fro China and Japan, and are very rich in protein. They have a brown cap and have a strong aroma. The meat is juicy and firm when cooked properly. The Chanterelle Mushroom is gold in color, and if you find a patch of them it is also similar to striking gold. They are very expensive because they are rare finds. They have wavy edges, and the meat tastes fibrous and peppery.

The Porcini Mushroom is nutty in taste, and firmer than most edible mushroom species out there. They taste great on the grill!

The Portobello Mushroom is found in many Italian dishes, and for a good reason! They are full grown chestnut mushrooms that are best suitable for stuffing (2).

Now that I have touched on the edible mushrooms (or a few of them at least) there are also some mushrooms that you need to be aware of that can be dangerous. When you come across a mushroom that is dangerous, it can be so poisonous that even a slight touch to the skin can do harm. It is said that 70-80 species of mushrooms can be absolutely fatal when consumed, and the list is below. The terrifying thing about these species, are there utter resemblance to many “safe and edible” mushroom species. This is why you must have a professional on site whenever there is wild mushroom picking going on, or you could suffer fatal consequences (3). This mushroom is found throughout Europe and it resembles the straw and caeser mushroom. Within 6-12 hours of consumption you might get violent abdominal pain, bloody diarrhea, and experience rapid loss of tissues in the body. Coma and death are the outcome in over 50% of these cases.

This mushroom is your everyday lawn mushroom that is found within the Pacific Northwest. Upon 6-24 hours of consumption you might experience gastrointestinal pain, liver and kidney failure, which deems this fatal when consumed.

The name gives them away as deadly, but they are a beautiful white colored mushroom. They resemble the all too popular white button mushroom mentioned earlier, but they are nothing like them once eaten. They are found within North America, and take 5 hours to reach the blood stream. They are fatal when consumed, with liver and kidney failure, convulsions, and vomiting.

Always do your research on mushrooms if you want to go out and pick them fresh, so you do not run into trouble. If you live in a wet climate, this is especially important. Mushrooms you buy at the store are safe, so when you are trying out the Mushroom Risotto with Cauliflower Rice recipe, enjoy it!